I have been running big wave events at Nelscott Reef since it's inaugural event in 2004.  Over the past decade, the event has grown from a fledgling grass roots community event to a globally recognized brand.  The event started as a tow-in surf contest, inviting a handful of people from the Bay Area to compete, grew annually until its peak, as an official stop of the WSL's Big Wave World Tour.

At our peak, the event had grown to include a $50,000 purse with a live broadcast on NBC/Universal Sports and webcast streaming on X-Box which reached over 5 Million people, including half page coverage in Sunday NY Times.

Nelscott Reef, located about 1/2 mile off the coast of Lincoln City, OR, offers one of the most viewer friendly vantage pointes  of any big wave spot in the world. 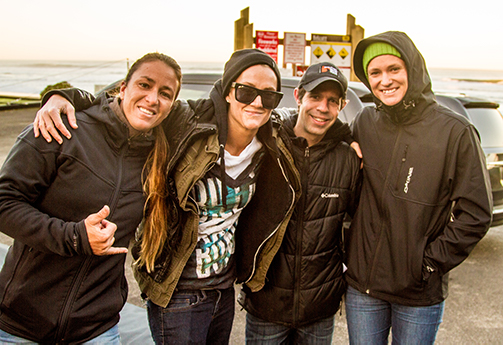 We were the first big wave surf contest in history to include women, first as an exhibition with no purse, followed by an official 10 woman heat in the next year with a small purse of $5000.  This opened the door for women to be included in the Big Wave World Tour.

A big wave event is can be extremely challenging to manage.  Since there is no set date for a big swell to hit the coast, or even a guarantee one will occur, we operate on a traffic light system during a 5 month holding period when conditions typically are most favorable.  During this time, we are looking for 25' or larger waves with little to no wind or fog.  If favorable conditions look like they are lining up we issue a yellow alert, putting everyone on notice.  As we get closer, if we have confidence that conditions will hold, we go to green, giving athletes, safety crew, judges, and media 72 hours notice to get to Oregon. 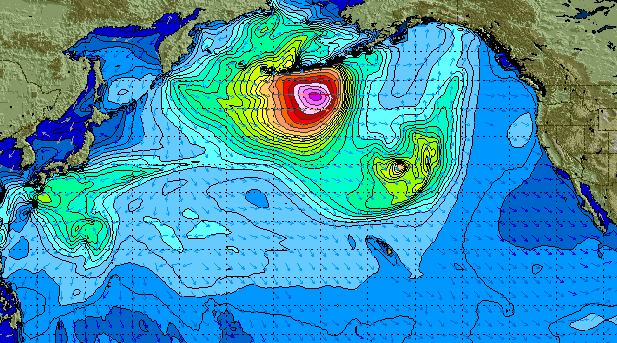 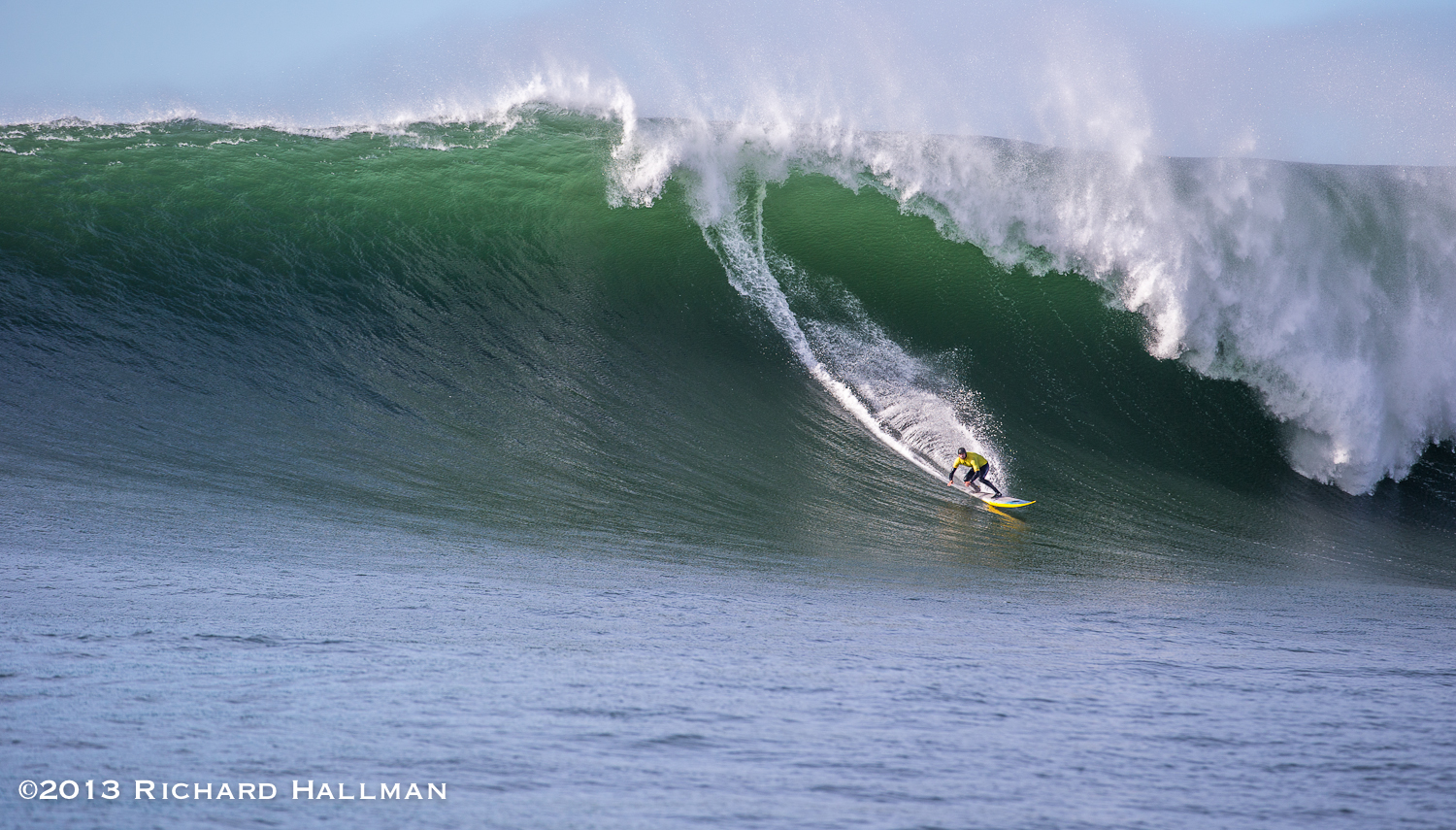 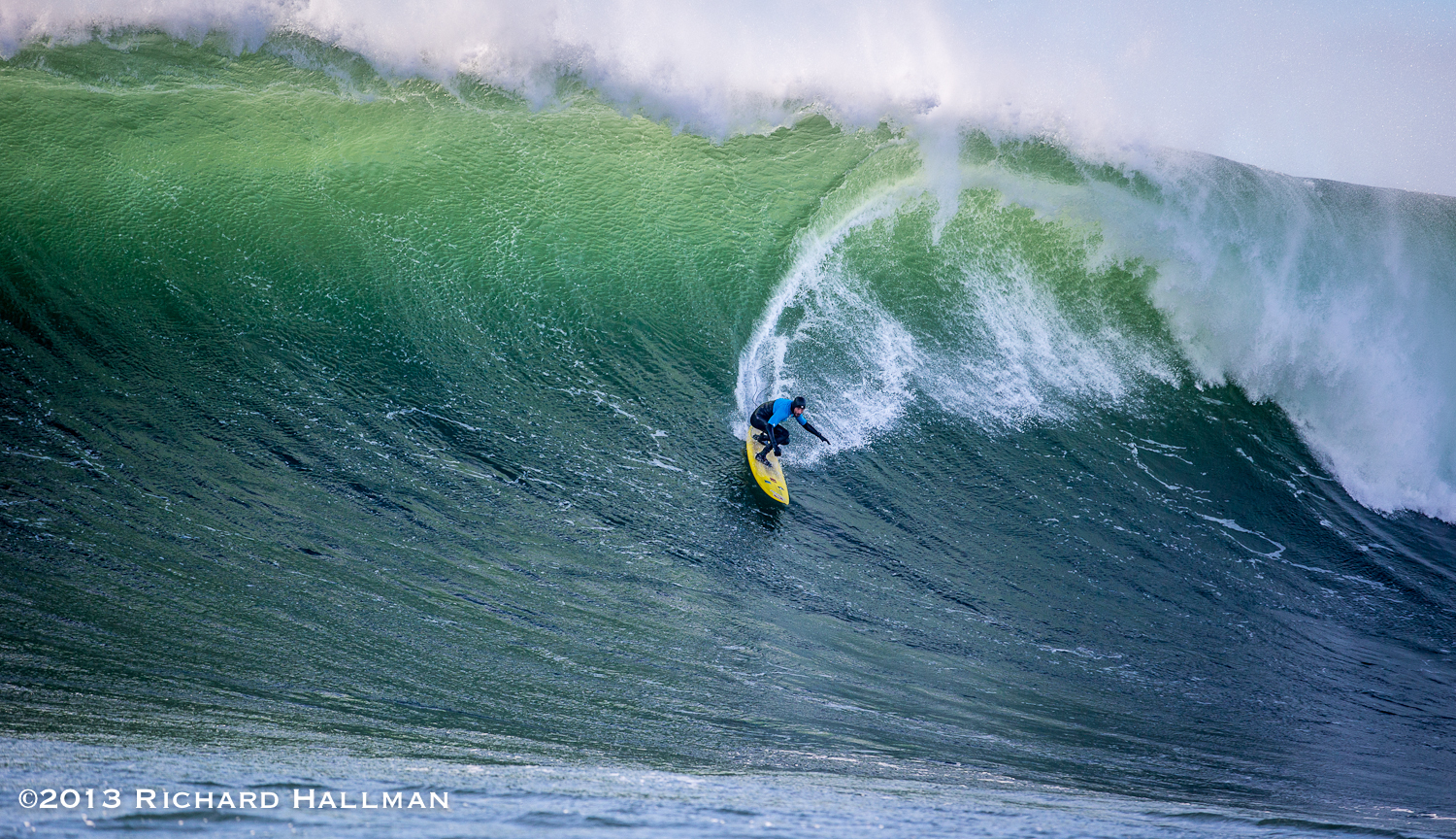 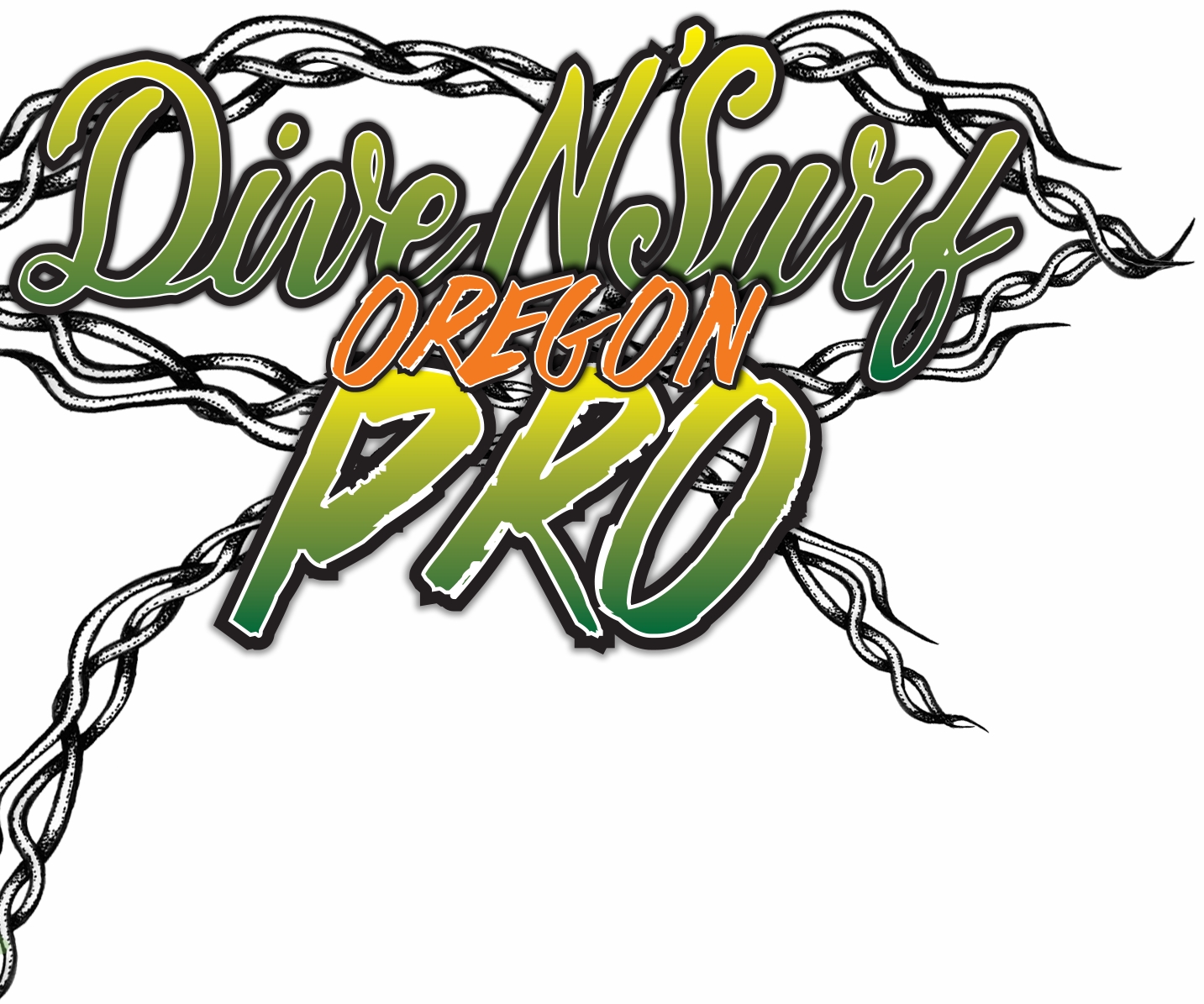 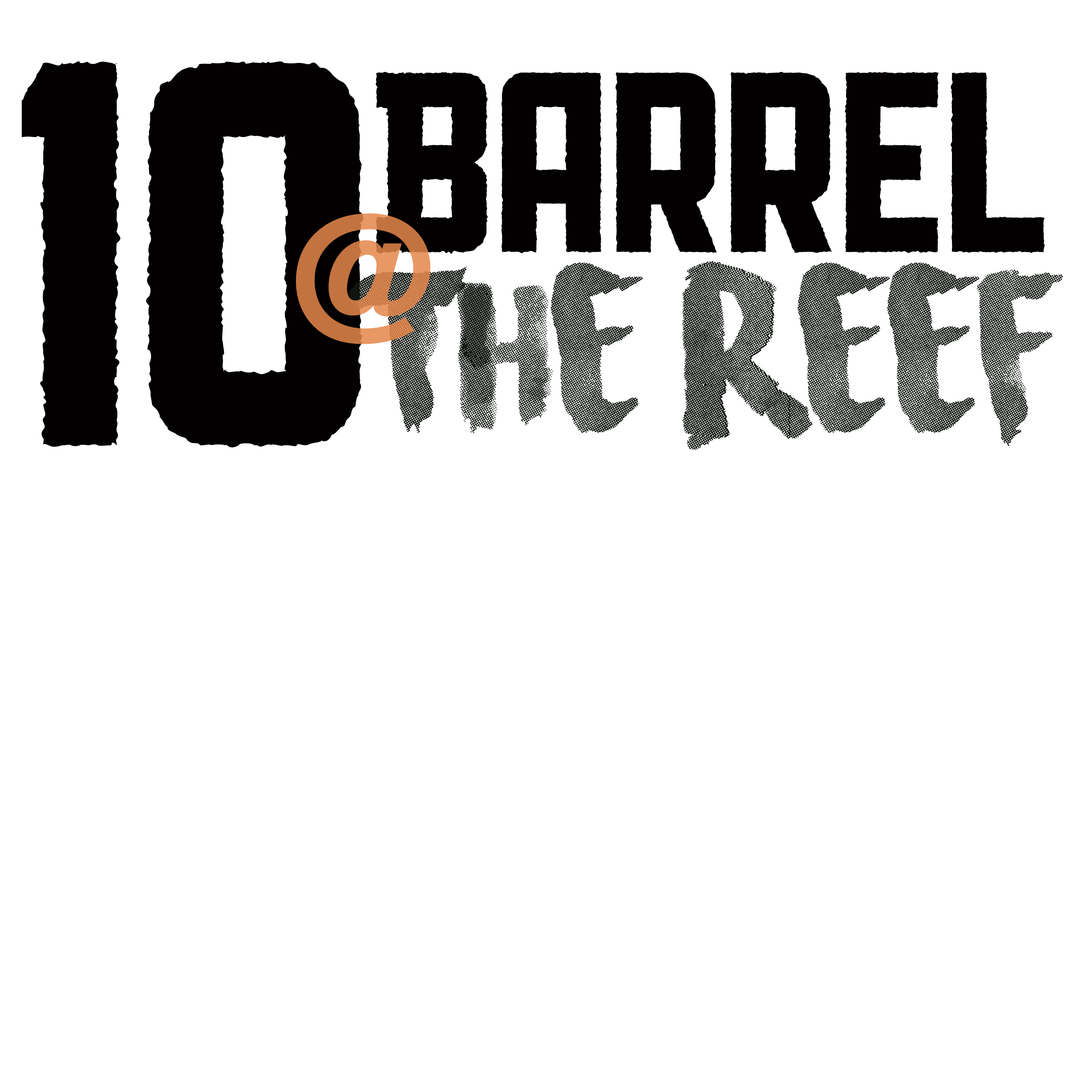